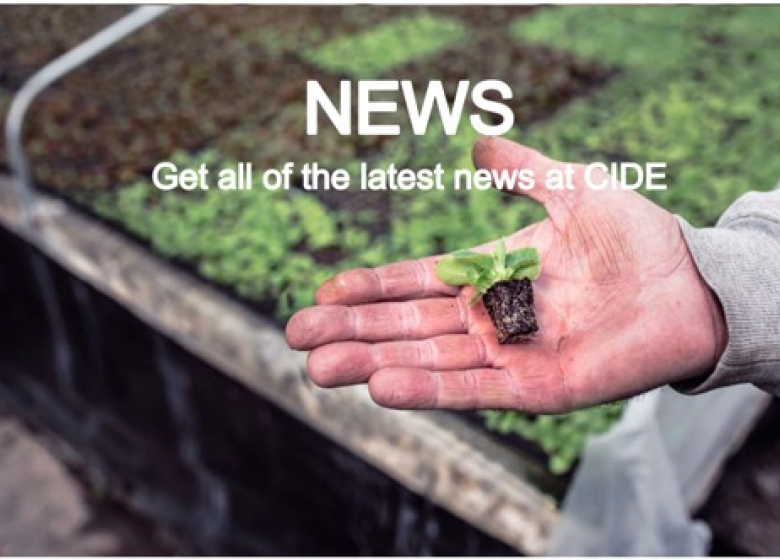 Hollywood is always a dream place for many film and television practitioners. On the morning of June 11, 2020, CIDE, together with AAMA Silicon Valley and Pearl River Delta, had a conversation with Hollywood producer Janet Yang.

This activity took the form of global simultaneous live broadcast, and the total number of online viewers exceeded 97,000. Many famous live-broadcasting platforms like Sina, YouKu and Bilibili reposted this activity. Nearly 10,000 people were online at the same time to listen to Janet Yang's entrepreneurship experience in Hollywood and her wonderful entrepreneurial life. Janet Yang is the founder and president of Janet Yang Productions, and also one of Hollywood award-winning producers. As a senior producer and Oscar lifetime judge, Janet Yang has devoted herself to the Eastern and Western film development and made great contributions to the filmmaking industry. Her film and television productions include The Joy Luck Club, The People vs. Larry Flint, and so on.

Ms. Yang first gave a brief introduction to her early life. Yang came to China with her parents in 1972 and developed a deep interest in China and Chinese culture. To better understand China, Yang chose Chinese studies in university and met many excellent film directors and producers in China. Yang decided to bring good Chinese films to America and let more people know about Chinese culture.

Talking about her entrepreneurship, Yang said she had never made any career plans because she believed the future was full of opportunities and challenges. When asked what kind of movies to choose for the Chinese and American markets, Ms. Yang believed filmmaking should consider more about visual art and treat movies as works of art. Besides, the subject and background of the film should be unique and refreshing.

Finally, Ms. Yang emphasized the power of unity during the process of entrepreneurship. When all the people get together and work toward a goal, the power will be enormous. We need to understand ourselves and create our own value in order to better develop the film industry.

What do you think of the lack of powerful figure of Asian men in Hollywood?

In fact, we now have some very cool and powerful Asian men characters like Bruce Lee. I think the situation has changed and the changes come from whether screenwriters and directors can create good Asian men images.

How has technology changed the film industry?

I remembered when I digitalized my first film, I played and edited the film by myself. Now the movie can be played and edited on computer. In the past, if you wanted to call someone in America, you needed to go to Broadcasting Bureau and you had to wait for an hour. There was no e-mail, and phone call was the only way to communicate. But now the technology development has helped us improve our work efficiency.